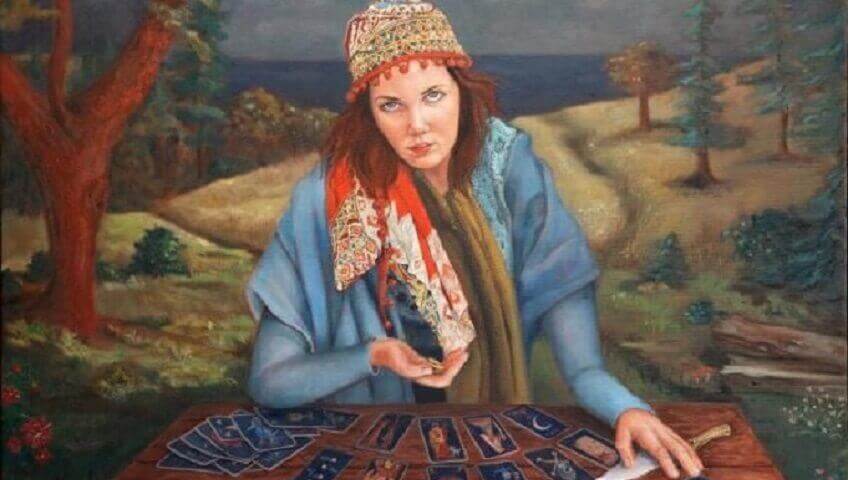 Some people want a forecast according to their whims. But seldom is any fortune teller able to meet their expectations, writes Praveen Chauhan

People come to an astrologer, fortune teller of various disciplines, with the inherent wish that he/she will foretell all about their destiny with a razor sharp precision. Beside, tragically they also desire to have forecast according to their dreams and whims. But seldom is any fortune teller able to come up to the expectation of the seeker. Resultantly, the fortune teller is ridiculed and the predictive sciences are mocked. After pondering over the causes and circumstantial facts, I reached the following conclusion:

It may so happen that the fate of the person, who wants his future read, does not favour the person in knowing his future. This may seen farcical but it is not. Even in modern times, with all the development of science, patients keep dying of fully treatable diseases. If a person is destined to die, he will die even of a simple ailment. If fate plays a role here, why will it not play the same role regarding astrology? Here, we should be aware of the Vedic knowledge that there are three things which are predestined and can never be altered: The place, family, and the physical structure we are born with; with whom we will be married; and the way, time, and cause of one’s death. Rest is fate which we can improvise, beget, regain and alter with various methods.

In present times, science divides the universe into two parts — known and unknown; whatever is unknown today will become known tomorrow, everything will become known one day. Modern science believes that over a period of time, everything will become known to mankind. But our enlightened ancient rishis had affirmed that certain aspects of existence are beyond the domain of human knowledge. Even the iconic cosmologist Stephen Hawking explored that beyond a limit, nothing can ever be known; similarly, innumerable aspects of future foretelling are also beyond the human domain.

Perhaps this could be the foremost reason. Most of the fortune tellers, after learning the initials, find it difficult to resist the temptation to start foretelling. Once the clients start flocking to them, they lose the urge to keep learning further. Also, they are left with little time to make efforts to learn more. Knowledge has no boundaries and no one could ever master or can master any specific branch of knowledge; there is always scope for learning further, and astrology is such a science which has infinite and boundless realm.

Though astrology is a form of advance mathematics, a soul and spirit can never be dealt with hypothetical data. These days, fortune tellers regularly use kundli making computer software, smartphone apps, which leads to inaccuracies, because the numerous ephemeris differ from each other so much that it seems incredible. The fortune teller should use most accurate data for calculations.

When a client comes to a fortune teller for a kundli reading, he/she wants to give them the most accurate and worthwhile prediction. Having the wrong birth time and place can also make a big difference in forecasting. A difference of 30 minutes can mislead the predictions by years. If any planet’s sign or house placement is incorrect, the forecast might make no sense at all. This would be a serious waste of the astrologer’s time and a big disappointment for the client. This is one of the vital reasons why predictive science has got a bad reputation.

Vedic astrology is the oldest, and most scientific based systems are immutable cosmic principals but this is not being given proper patronage by the academics and media. Astrology is even mocked at in films. Besides various other factors are responsible for the disregard of Vedic astrology. Some of the Western astrologers mislead by saying that astrology originated in Babylon, Egypt, and Rome. They are reluctant to accept that field and rishis like Aryabhatta, Varamhir, Parashara, Jaimini gave it a sound mathematical standing. The system of Vedic astrology is a far more competent system of analysing future forecast.