Astrology As A Business: Myth Or Reality? 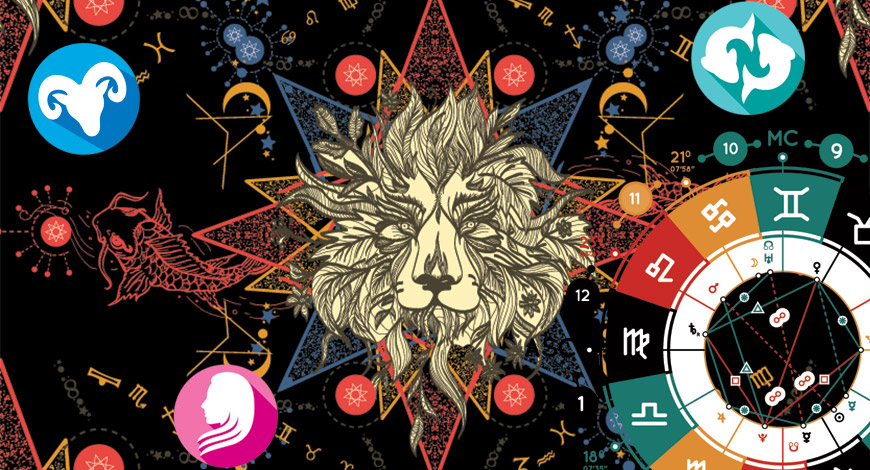 In ancient India astrology was so superlatively dominant that no one could think of not consulting an astrologer or taking the advice of an occult practitioner, ojha or a priest before taking any action at all. Even today, in times of technology and development of the physical sciences, Indians wouldn’t dream of not acting in accordance with the advice of an astrology practitioner.

This inherent fear has created a vast opportunity for the business of astrology. Modern communication technology has bridged the gap between the consultant and the seeker and only helped the business of astrology flourish more. The fear of the unknown gives an impetus to the business of astrology and foretelling the future, for everyone seeks to know their own future. Astrology is the mother of all sciences. It provides an insight into what is and will be according to the movement of the stars and planets, which have a huge impact on our daily lives, both spiritually and astronomically.

Gone are the days when one needed to consult an astrologer to have one’s horoscope made and read. Technology now enables easy reading of one’s own horoscope on the internet. Computerised Kundali reading has played a pivotal role in the commercialisation of the system, leading to the mushrooming of a plethora of astro businesses in almost every city in the country.

Astrology has always been a strange subject, but its popularity is undeniable. Human beings are curious animals, ever keen to peek into the future. The craving to know the future has often driven us humans into a black hole. We always jump at an opportunity to know about the future of our business, jobs, career, money, health and so on.

The spread of astrology is mostly owing to the youth, who are apprehensive of the future and aim to control it. The youth believe that staying updated of the future will help them prepare for it in a more organised manner. Another reason for its phenomenal growth and popularity is the host of entrepreneurs who have taken up astrology as a business in the past. These entrepreneurs are further providing advice in the form of modern, practical and radical solutions. Undoubtedly, the popularity of astrology as a business has been spurred by the fear of what lies ahead.

In the past few decades, astrology has seen massive growth as a business. The introduction of modern-day technology has contributed to its increasing popularity. Online astrology is one of the fastest growing businesses globally. According to a media survey, the astrology market in India alone is expected to be worth close to $3 billion dollars by 2020.

Astrology as a business is not a myth. It is a reality, aided by software, and is capable of generating revenues. The business of astrology has risen to disproportionate levels and is one of the biggest income grossers, but its spiritual soul has got lost somewhere in the process.

It is very unfortunate that astrology is now devoid of the human touch. These days, fortune tellers regularly use ready reckoner kundli-making computer software and smartphone apps, which lead to inaccuracies and failure. So in the business of astrology only money is growing and not the science.