The Threatening ‘Thirteen’ In IPhone 13 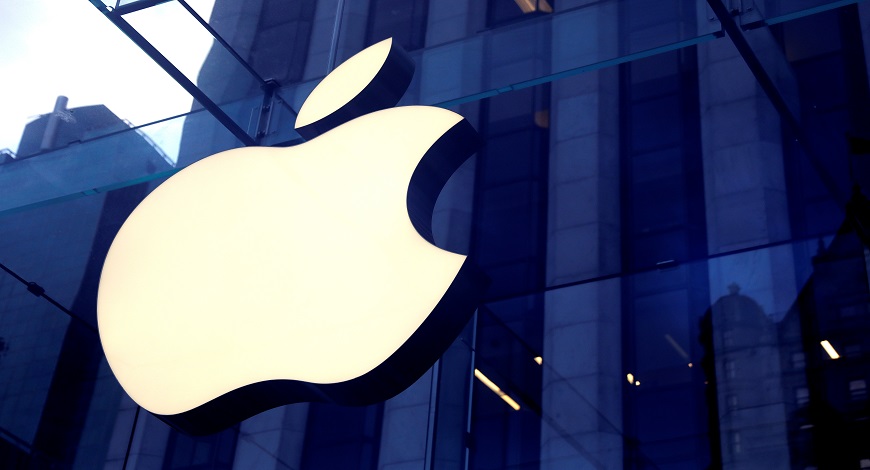 Sales might dip for iPhone 13, the buyers who skipped the purchase due to the fear of number 13, now look forward to the launch of iPhone 14.

Earlier this year rumours swirled that Apple’s iPhone 13 would be scrapped out for a reason that’s feared across the world- the unlucky number thirteen. However, the tech giant defied the rumours with the launch.

As an astrologer, I spend my days exploring the positive and negative omens in everyday life. A few days after the launch of iPhone13, I was on a zoom meeting with one of my clients in the United States. He mentioned skipping his purchase of iPhone13. Although it was not surprising for me as people often avoid choosing unlucky car numbers, buying houses with ominous numbers etc. This time my client’s reason to dodge the iPhone 13 was Triskaidekaphobia- extreme fear of the number thirteen.

Tracing the fear of 13

Just like crossing paths with a black cat breaking a mirror or even sneezing carry negative superstitions, many people hold fast to the belief that the number 13 is a harbinger of bad luck.

The fear of number 13 is not unknown to many now. But why is it that 13 is believed to be cursed? The answer lies in history. According to the Bible, at the last supper, Judas Iscariot, the man who betrayed Jesus, was the 13th person to take his place at the table. There’s also an old superstition that says if you have 13 letters in your name, you’re bound to have the devil’s luck.

Coincidentally, the number 13 is also a number that has won the lottery least number of times. It is believed that the bad omen attached to the number was also behind the failure of the Apollo 13 mission. Apollo 13 is so far the only unsuccessful mission intended to get men on the moon.

The number 13 in Vedic Astrology

The vedic numerology for 13 must be analyzed from its composition. When 1 and 3 are added (1+3=4), we get number 4. The number 4 is associated with rahu in vedic astrology. The story of Rahu goes back to the epic of samudra mathan. According to Hindu Mythology, during the samudra manthan and distribution of Amrit, an asura named Rahuketu disguised himself as a dev and drank some nectar. Before the nectar could pass rahu’s throat, Lord Vishnu cut off his head with the Sudarshana Chakra. The head of the asur became Rahu and the tail became Ketu. Rahu, the asur is the harbinger of negative omen.

India is not behind in possessing the phobias around numbers. We have our own picks and bits of superstitions. The commonly used or ‘unused’ number is 420. The number is associated with cheating and forgery. Similarly, the number thirteen is also seen as sinistrous.

In the world’s largest democracy, even politics has testified to the bad luck that comes with the number. The number 13 was associated with the former Prime Minister Atal Bihari Vajpayee. The number naturally tagged onto his political career. Vajpayee’s government collapsed after 13 days of being in power. It is believed that the bad luck was attracted by his date of oath taking ceremony which was on 13 May, 1996. For the second time also, Atal Bihari Vajpayee became the Prime Minister for 13 months, following which, the government was out of power.

Not just the political landscape but even ISRO fears the number 13. Following the failure of Apollo 13, ISRO jumped to the PSLV rocket – PSLV-C14 after sending up the rocket PSLV-C12.

The lush green city of Chandigarh has never had a Sector 13 until 2020. The reason Sector 13 did not exist earlier is because the city’s Swiss-French architect Le Corbusier considered the number 13 as unlucky. Even Uttar Pradesh’s Noida has ensured distance with the number thirteen. Be it a house number, a floor number, a tower number, even sectors numbered by state housing body, Noida avoids the number 13.

Triskaidekaphobia – the fear of number thirteen impacts the economy with great intensity. The number even has a day associated to it which is feared in most countries. The ominous date of Friday, the 13th is culturally feared for the biblical reasons of 13 guests attending the Last Supper followed by Good Friday, the day of Jesus’ crucification.

People tend not to shop, travel, or schedule important events on Friday the 13th. Consequently, according to media reports, businesses lose hundreds of millions of dollars because of it. Some people are so paralyzed by fear that they avoid their normal routines in doing business, taking flights or even getting out of bed. It’s been estimated that more than US $ 700 million is lost in business on this day.

According to the Stress Management Center and Phobia Institute in Asheville, North Carolina, an estimated 20 million people in the United States are affected by a fear of this day, making it the most feared day and date in history.

Launch of iPhone 13 and Triskaidekaphobia

Fear of unlucky numbers was also the reason behind Apple skipping the roll out of iPhone 9 and jumping straight to the iPhone X in 2017. Unlike the previous times, the company didn’t hesitate to launch iPhone 13 this year. However, the superstition has somehow justified itself as according to reports, Apple might be cutting through its production schedule for the iPhone 13 due to the supply chain constraints caused by the chip shortage which has affected the tech industry globally. Potential supply constraints threaten to muddy an already uneventful iPhone launch and come at a crucial time for Apple.

Apple says supply chain issues have cost the company $6 billion in the fourth quarter of the fiscal year. “We had a very strong performance despite larger than expected supply constraints, which we estimate to be around $6 billion,” Apple CEO Tim Cook told CNBC.

Not just Apple, but even Microsoft, directly skipped from version 8.1 to 10. So factors from both myth and math have combined to make this particular number more maligned than any other, inducing fear of the number 13 in many fields. But it’s not all bad news for apple as its users now await the new iPhone 14 with much more enthusiasm. The craze for Apple and the prestige associated with iPhones is greater than the intensity of triskaidekaphobia. While sales might dip for iPhone 13, the buyers who skipped the purchase due to the fear of number 13, now look forward to the launch of iPhone 14. That’s what my client on call said as well, “I am eager to buy iPhone 14 now!”