Politicians And Their Tryst With Astrology 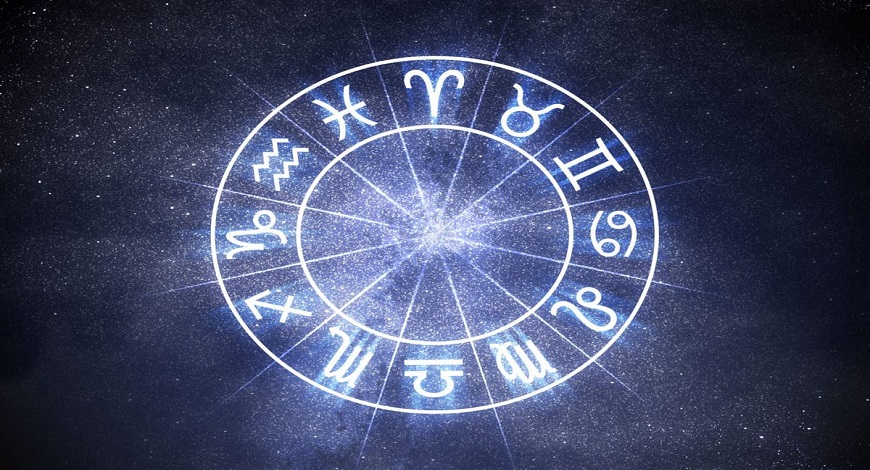 While Indian democracy lies on the principles of universal adult franchise, the principle that commands politicians is advice from their astrologers.

Articulate speeches making phony promises, acrimonious attacks via ‘not just verbatim’ and tactful persuasion are all what occupy the politicians on or off the TV screens when it’s election time. But this is not all it takes to win an election!

More than half a century old tale:

The relationship of politicians and astrologers dates back to the independence era or let’s say the very day of independence. India was declared independent on 15th August, 1947 not out of a mere coincidence. Lord Mountbatten asked India and Pakistan to choose one date out of August 14 and August 15 as their respective dates for their freedom ceremony. Dr. Rajendra Prasad, who firmly believed in astrology, requested pandit Suryanarayan Vyas Renowned Astrologer from Ujjain to tell him the best ‘Muhurat’ (day and time) for the freedom ceremony. Meanwhile, Pakistan announced that it would choose 14th August as its ceremony date.

Several Indian leaders have made a ‘tryst with astrology’ to win elections since then.

An infamous Astro-political game changer was the self-styled godmen Tantrik Chandraswami. The godman made a lot of politicians win and lose elections, with patrons even abroad. Chandraswami predicted that Margaret Thatcher would become the Prime Minister and his prediction came true; since then, she was hooked to Chandraswami’s skill.

The spiritual political fixer had mended careers of a lot of eminent political figures. As his predictions and preventative rituals started working out for prominent political faces, the media ran after him to seek the truth behind his e;ixir of political success. Chandraswami was widely covered by Indian newspapers and came in public view even abroad.

Why do politicians flock to Astrologers?

To win is the obvious thought but it’s not just the election day but a series of astrological planning that makes politicians wary of each step in the election process. When it’s election time nobody can have as much faith in astrology as a politician does. From the colour of clothes to accessories, everything gets decided by the personal astrologers of politicians. Most seek predictions for election and even file nominations or take oaths as and when favourable by cosmos.

Astrologers help them devise a strategy to be in sync with their planetary positions to emerge victorious in the elections. They even guide the behaviours like when to be secretive, calm or aggressive in their approach. Many politicians perform rituals, make donations and do yaganas to correct their cosmos.

The fear of the unknown is massive in the field of politics. The uncertainty of power in hand shakes a lot of powerful politicians. Politics becomes a tug off war when it’s election time. It’s all about applying force to drag the opposition down. The battle is to direct votes to one’s own side by hook or by crook. Amid this race for power often lie ‘hidden enemies’ that politicians are most wary of. Apart from victory, the focus is also to defeat these hidden enemies and remove them from the path of success forever. To lay their guard against these unknown enemies politicians rely on various tantric rituals. One of the most popular rituals is the Baglamukhi Puja. Mata Baglamukhi is worshiped for the destruction of enemies. This is also the reason why Mata Baglamukhi is also called the goddess of power.

Being a federal nation, elections are always around the corner and the sight of flooded temples are as common as the busy streets with election rallies. It’s that time of the year when the nation witnesses a tsunami of predictions and spiritual enthusiasm of leaders across political parties. Election season is almost festive for astrology and while democracy is supposed to be by the people, of the people and for the people, politicians have replaced the word people with astrology.

Disclaimer: The views expressed in the article above are those of the authors’ and do not necessarily represent or reflect the views of this publishing house. Unless otherwise noted, the author is writing in his/her personal capacity. They are not intended and should not be thought to represent official ideas, attitudes, or policies of any agency or institution.